A new parasite species was reported in the Canary Islands. It concerns the marine leech Branchellion torpedinis that was found in the coastal areas of Agaete, Galdar and Aquimes while it was feeding from the blood of the angelshark Squatina squatina and the marbled electric ray Torpedo marmorata. This finding is at the same time the first observation of a parasite for this electric ray in the Canarian Archipelago. 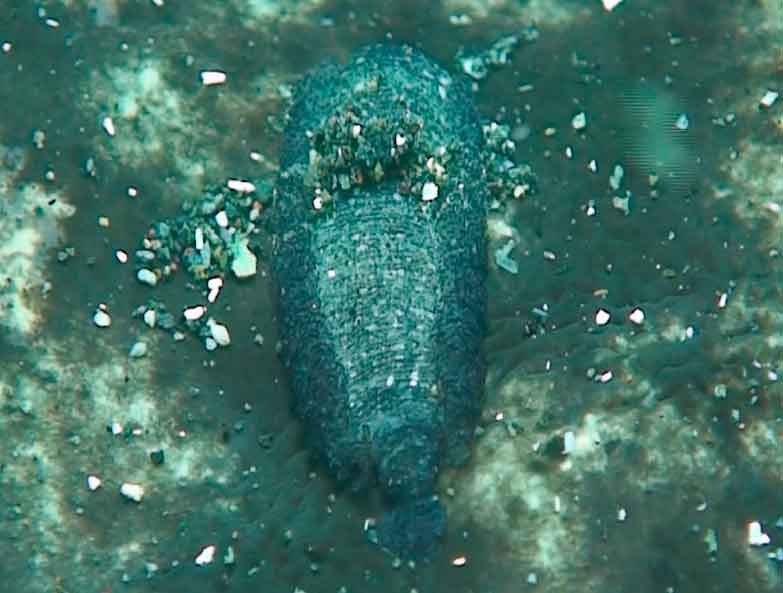 The marine leech has been observed in the Caribbean Sea, the Mediterranean Sea and the northern Atlantic coasts. In certain occasions, it is known to cause severe damage to its hosts, including its dead. The parasite was observed for the first time in the Canary Islands by researchers from ElasmoCan while conducting monitoring of shark and ray species. These researches are important to know the activities developed by these elasmobranchs in the Archipelago for their survival. At the same time, they allow us to detect threats for these species, and altogether provide a tool to guarantee their conservation.

The complete report, which was made possible thanks to the support of Shark Foundation and Loro Parque Fundación, is available in Springer via DOI 10.1007/s12526-016-0535-9 “The marine leech Branchellion torpedinis parasitic on the angelshark Squatina squatina and the marbled electric ray Torpedo marmorata”.

With the authorization from the Ministry of Agriculture & Fisheries, Food & Environment, and with knowledge from the Canarian Government.