The common angelshark or monkfish Squatina squatina is one of the 22 described angelshark species in the world and is the most frequently sighted elasmobranch species by divers in the Canarian archipelago.

Their dorso-ventrally flattened bodies and broad pectoral fins give them a peculiar appearance for a shark species. Yet, this shape allows them to live closely associated to the bottom and to develop an ambush prey strategy. This consists in camouflaging for potential prey and swallow those entirely with a surprising attack.

Distribution in the Canary Islands

The common angelshark has been reported in all the islands of the Canarian Archipelago, being found in fisheries captures off the islands El Hierro, La Palma, Tenerife, Gran Canaria, Fuerteventura and Lanzarote(1). Additionally, during the last decade, it was reported in all islands and islets by different local species – and dive guides, and spotted with pictures and videos by divers in specialized forums and social media.

To be able to help in the survival of a species it is necessary to understand its life strategies, requiring different researches. The first scientific studies of angelsharks in the Islands were started in 2006 by the members of ElasmoCan: Osaer 2009 and Narváez 2012. These researches describe different biological and ecological aspects like reproduction, individual identification, habitat use & population structure, and the validation of recreational diver reports (citizen science) in the monitoring of the species.

We continue to generate scientific reference information, essential for the understanding and conservation management of the angelshark in its entire distribution. To achieve this we use different tools, mainly photo-identification, acoustic telemetry, and genetic and trophic analysis. These enable us to know and monitor different aspects of the species, including detect predators and possible threats.

Fisheries resource in the Canary Islands

The common angelshark was considered as a fisheries resource by different authorities in the Canary Islands, e.g. the Canarian Government and the Cabildo of Gran Canaria, until 2009. From this year onwards, it was prohibited to retain captures on board and land them.

Read more about the fisheries protection regulations that apply to this angelshark species in the Canary Islands. 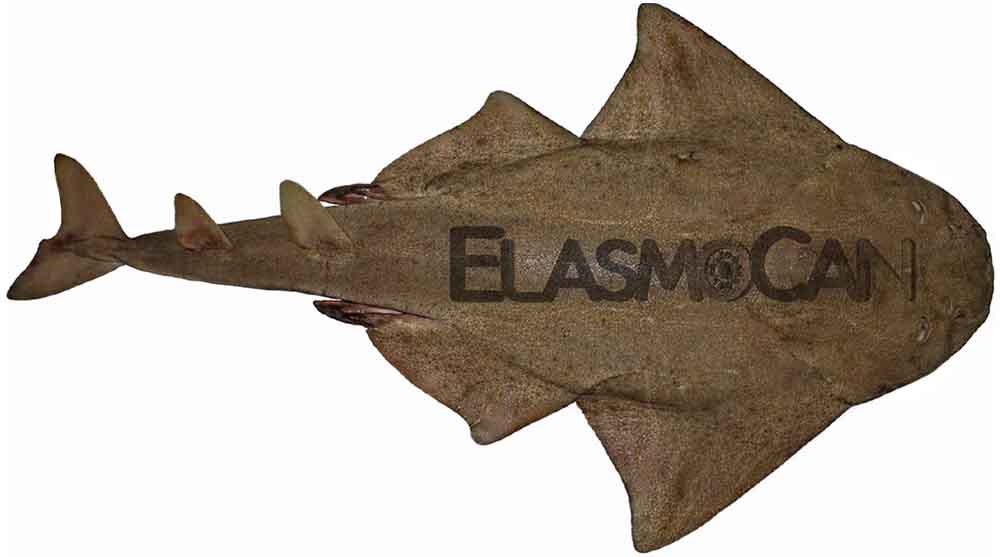 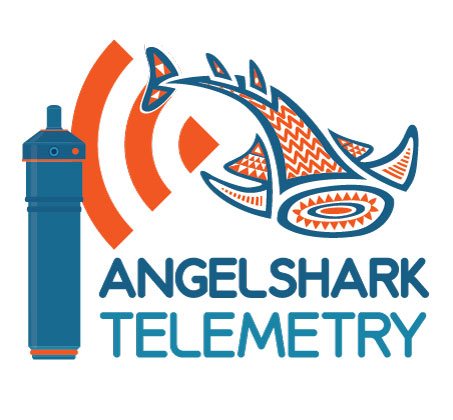 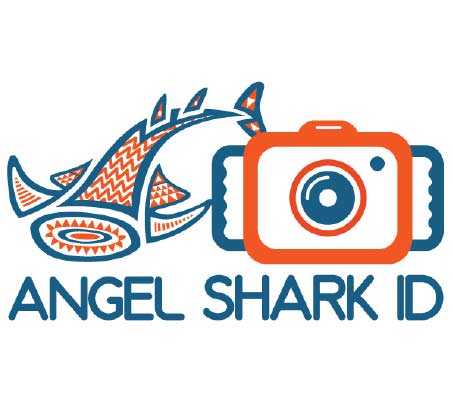 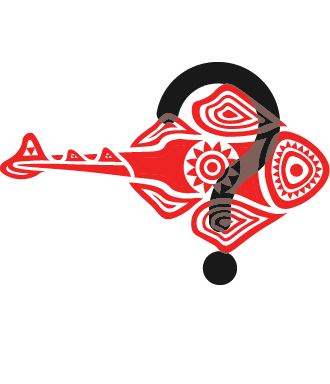 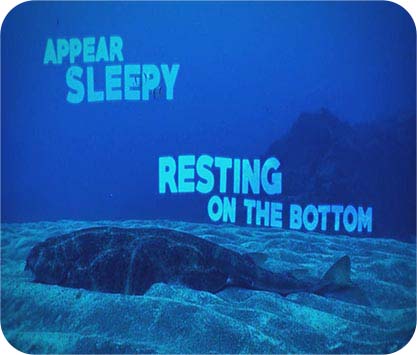 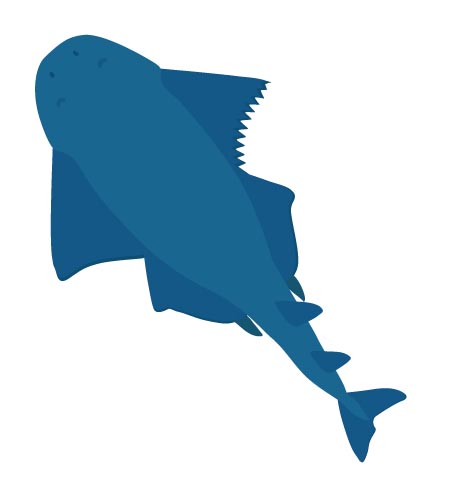 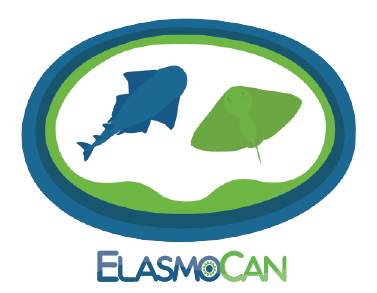