Elasmobranchs in the Canary Islands

Knowing the sharks and rays

Elasmobranch species in the Canary Islands 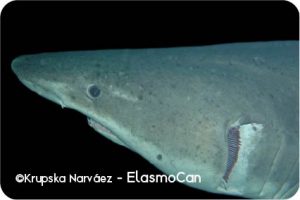 The elasmobranchs, or fishes from the Class Elasmobranchii, are a group composed of the sharks and rays (batoids). The term elasmos means plate and branchii gills, and together they refer to the 5 to 7 pairs of gill openings which they possess in the lateral or ventral part of the head. Other distinctive characteristics in this group of fishes are the internal skeleton from cartilage, a skin covered by dermal denticles and a pair of external copulatory organs in males, named claspers. 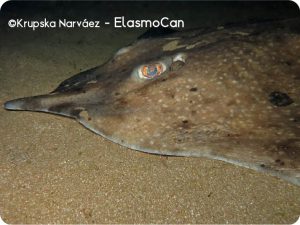 Shark and ray fossil remains have been discovered since the early Devonian and the Jurassic, respectively, approximately 409 and 200 million years ago. To date, more than 509 species of sharks and more than 630 species of rays(1) are known, and their number continues to grow. 81 elasmobranch species(2) were reported in the biodiverse region of the Canary Islands so far.

The common names, followed by the scientific name, are used to refer to a particular species. The latter name are composed by two Latin terms, written in italics: the first one refers to the genus and the second one to the species.

Learn about the results of scientific researches and conservation works by ElasmoCan in the shark and ray species (elasmobranchs) from the Canary Islands. 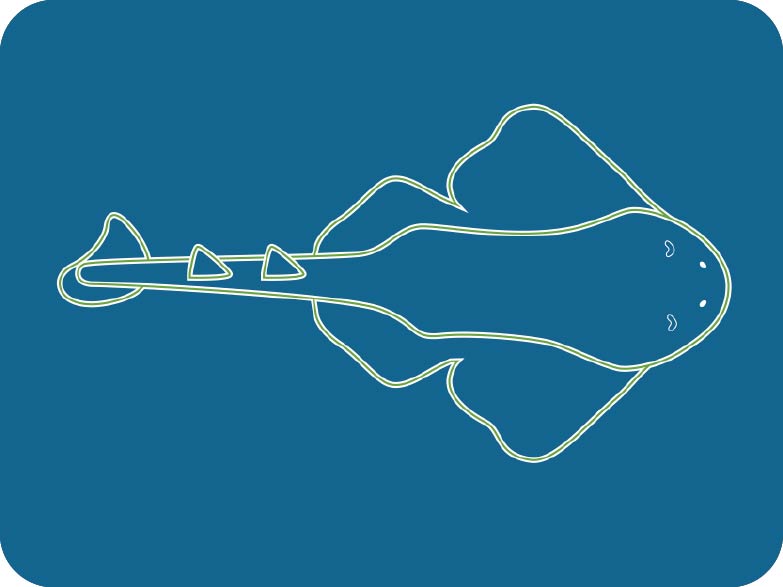 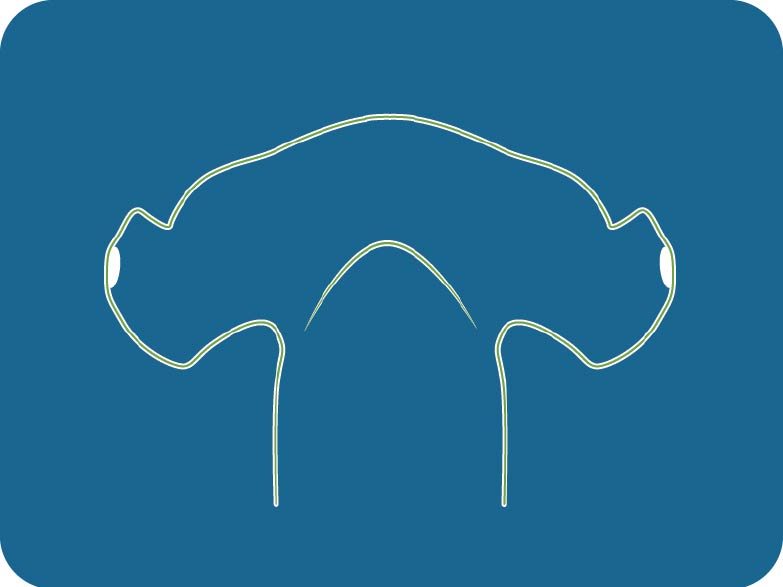 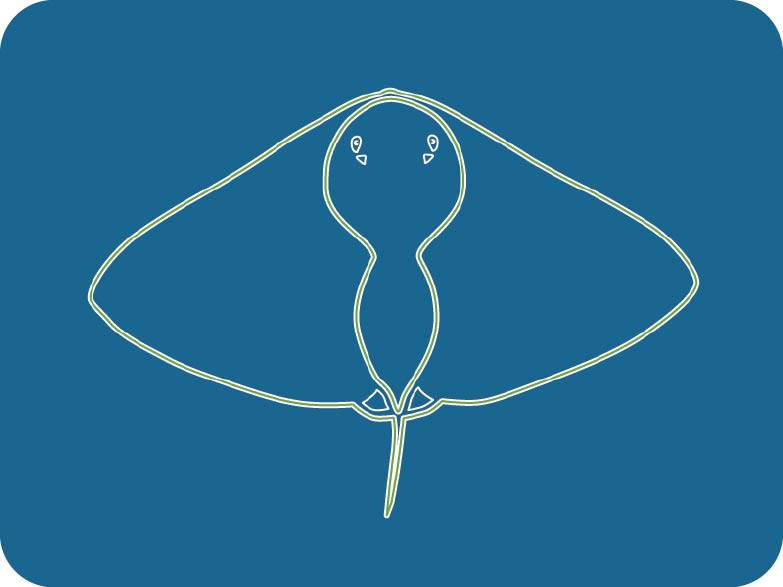 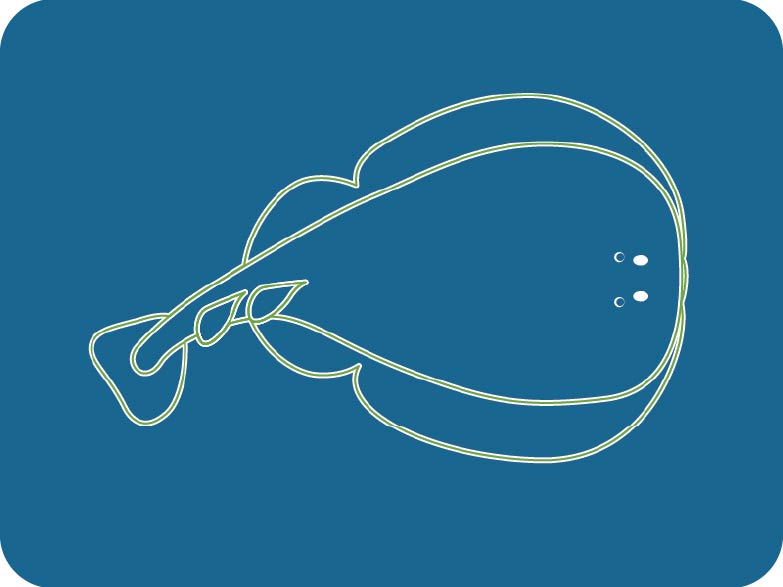