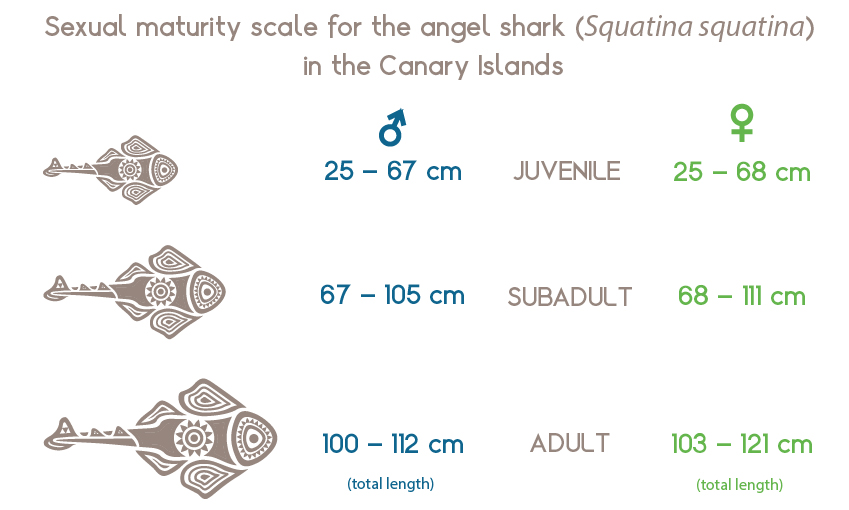 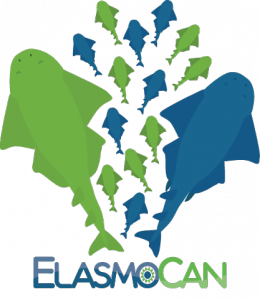 Contradictory to what is known for other angelshark species, the Canary Islands population is not able to reproduce year round. The male reproductive system only allows fertilizing the females during a certain period of the year. This finding is of considerable importance for an efficient management of the species since it allows the definition of a vulnerable period in the reproduction process when the males are sexually active.

A study of Parsons & Grier 1992 suggested that sharks and rays inhabiting areas that show little variation in environmental cues tend to have a continuous sexual activity throughout the year. In this sense, the seasonality of the male fertility in the Canary Islands is even more interesting since they inhabit waters with less temperature changes compared to the other angelshark species. 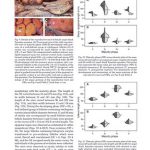 The complete study is available at Inter-Research Science Center via DOI 10.3354/sedao00012 “Sexual development and maturity scale for the angelshark Squatina squatina (Elasmobranchii: Squatinidae), with comments on the adequacy of general maturity scales”.