Why is predator knowledge required?

The interactions predator–prey contribute to maintain the biodiversity and the balance in the ecosystems. Predators can cause different effects to their prey, which should be known and monitored in order to evaluate the survival of both.

Although angelsharks are located at the top of the trophic networks, there are species that use them as food resource for their survival. Learn more about the types of predators that have been identified for the common angelshark (Squatina squatina) in the Canary Islands to date. 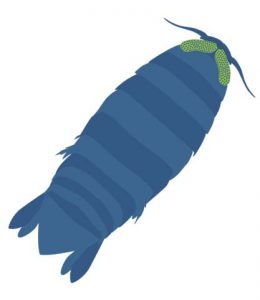 This micropredator is known since 1840. Nevertheless, it was observed for the first time, preying in its natural environment, by scientists from ElasmoCan and in depths which were unknown until then. This isopod is taking frequently blood meals from angelsharks (Squatina squatina) in the Canary Islands.

The complete report is available at Springer via DOI 10.1007/s12526-015-0358-0 “The angelshark Squatina squatina prey of the isopod Aegapheles deshaysiana”.

In the Canary Islands, only parasites that take blood meals from angelsharks have been reported to date. 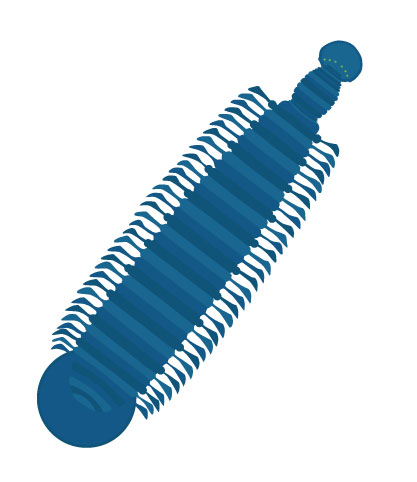 This remarkable marine leech with external respiratory organs (gills) was first reported in the Canary Islands by scientists from ElasmoCan.

Here, it was rarely observed in a period of 10 years while feeding on the blood from angelsharks and the marbled electric ray (Torpedo marmorata). Elsewhere in the world, it is known that this parasite can cause severe damage to its hosts, including its dead. However, no evidence was found of this behaviour in the Canary Islands.

The complete report is available at Springer via DOI 10.1007/s12526-016-0535-9 “The marine leech Branchellion torpedinis parasitic on the angelshark Squatina squatina and the marbled electric ray Torpedo marmorata”. 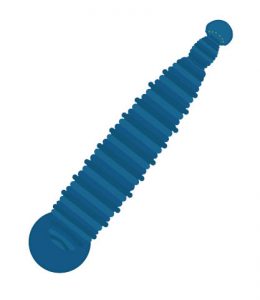 The first parasite reported for the angelshark in the Canary Islands is the marine leech Stibarobdella macrothela.

Although this marine leech is distributed worldwide, it was only registered in the Canary Islands in the year 2006. However, observations were limited to the leech displacing in the sand without being fixed to a host. Scientists from ElasmoCan observed hundreds of events where the leech was preying on the angelsharks, making it a common parasite for this shark species.

Read more general information about parasites and micropredators in the section Research lines.

With the authorization from the Ministry of Agriculture & Fisheries, Food & Environment, and with knowledge from the Canarian Government.