An acoustic telemetry network for the angelshark in the Canary Islands 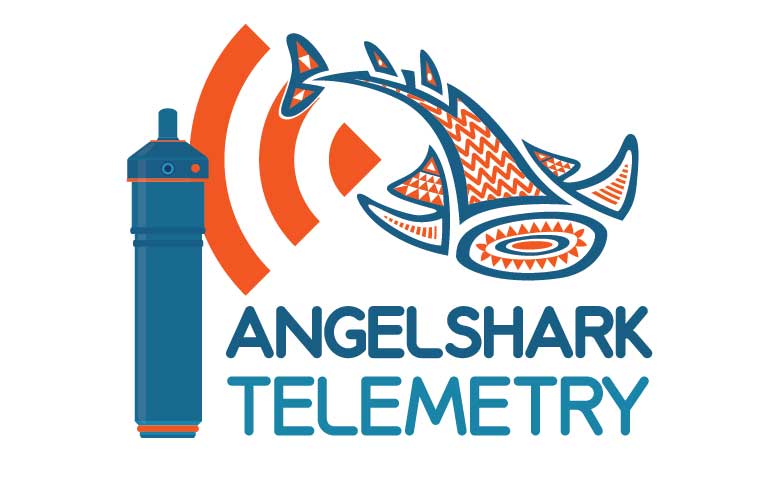 Scientists from ElasmoCan implemented the first marine acoustic telemetry network in the Canary Islands with the support from the Ministry for Ecologic Transition through the Biodiversity Foundation and Loro Parque Fundación. The research project will allow a continuous monitoring of the angelsharks Squatina squatina and will provide new information about their behaviour in critical areas from the Canary Islands. This knowledge is required to have a scientific basis in the strategies of the Special Conservation Areas (SACs) from the Natura 2000 network.

The researchers from ElasmoCan consider the SAC “Costa Sardina del Norte” (Gáldar, Gran Canaria) as one of the critical areas for several coastal shark and ray species, especially for angelsharks. They have been able to confirm that these sharks develop all the activities from their life cycle in the bay of Sardina and photo-identification revealed the presence of the same adult individuals over several years in the this area. Even though, the knowledge and understanding of the habitat selection, residency and movement patterns from the angelsharks is limited. 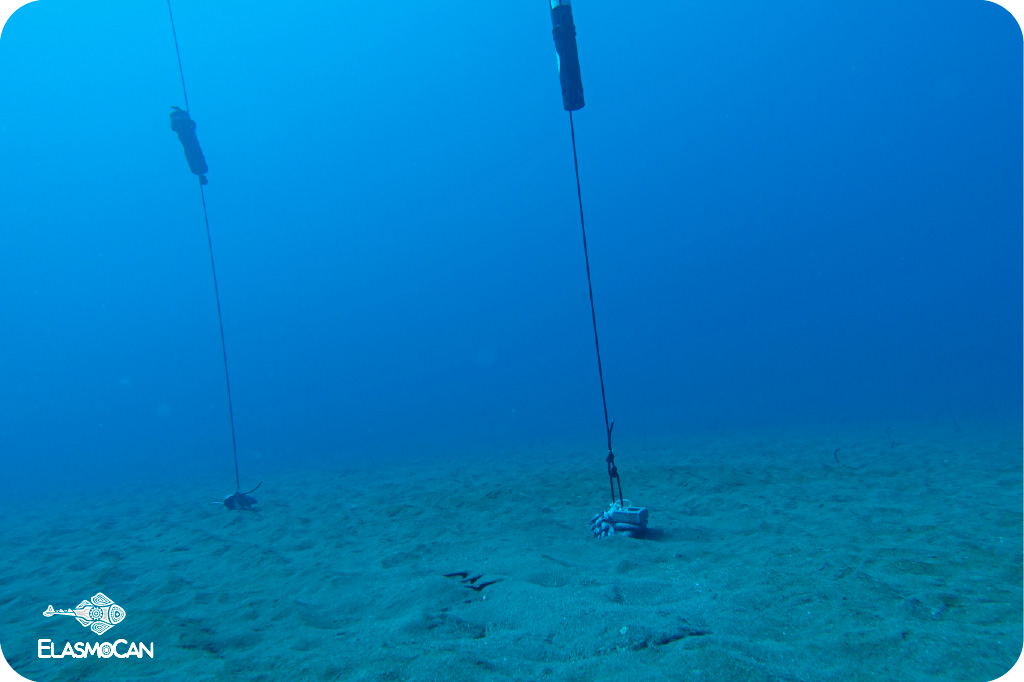 Given the importance of these aspects, it is a priority to obtain detailed knowledge about them and the role of the SACs in the life cycle of these sharks. Therefore, ElasmoCan presented the scientific initiative “Monitoring network for the angelshark Squatina squatina in the SAC Costa de Sardina del Norte: creating knowledge for its conservation” in the Biodiversity Foundation call for proposals 2017.

The project intends a continuous tracing of the species over time within the SAC, to determine its movement patterns, to identify residence patterns, describe the habitat use and to raise public awareness about the presence and importance of the species in the SAC.

To achieve this, an array of acoustic receivers (hydrophones) will be installed that register the emitted signals from small implanted transmitters in the angelsharks. The analysis of this data will reveal where and when the individuals were located in the study area, allowing to know their behavior.

Dr. Filip Osaer, project leader, highlighted the importance of this pioneering initiative complementary to other ongoing investigations of the group. He explained that the acoustic telemetry network in addition to permitting the permanent monitoring of individuals in the long term can also cover a wider area than what can be achieved with other techniques.

It is also possible to obtain information from the sharks that moved out from the study area during searches by boat. Thus, determining whether they also reside outside the SAC and evaluate whether these are broad enough to meet the conservation objective of the species. On the other hand, the evaluation of the technique will serve to implement it more efficiently in angelsharks, in other species of community interest and in other areas of the Natura 2000 network.

To increase the technical success of the project, the researchers performed trials last year with two systems from leading Canadian manufacturers in this technology, Vemco (provided by Nautilus Oceánica) and Lotek, which made the equipment temporarily available. The results of these test was one of the factors that was taken into account for the design and implementation of the array.

With the support from: