First satellite tagging of a shark in the Canary Islands

Scientists from ElasmoCan were able to tag the first shark in the Canary Islands with a satellite device, thanks to the funding from Loro Parque Fundación. This will allow them to study its movement range, and preferences for depth and temperature. 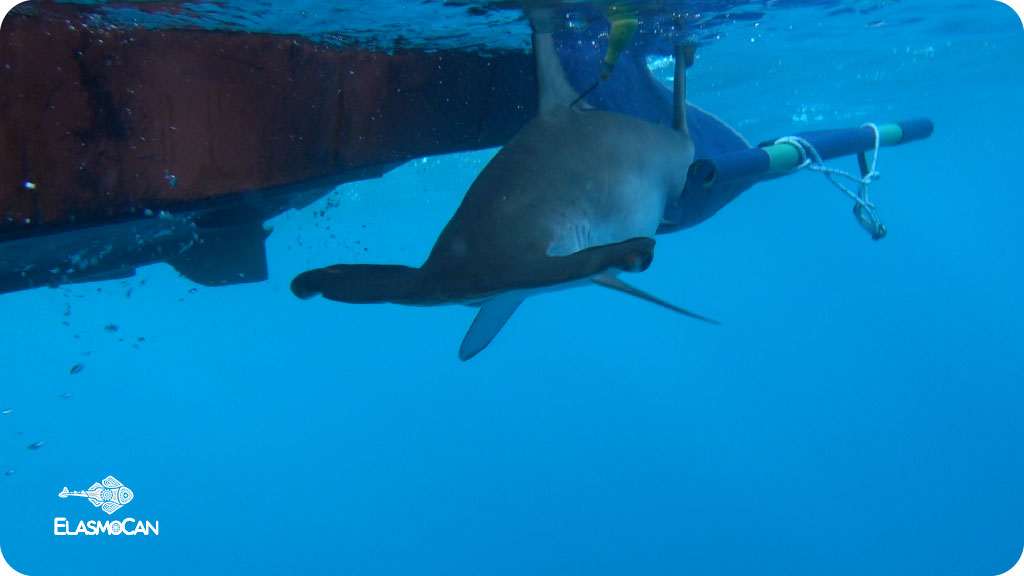 The tagged individual is a hammerhead shark Sphyrna zygaena, whose knowledge in the Islands is limited to its presence and scarce sighting information in social media. These sharks are caught in a wide range of fishery gear and with high mortality rates. Their swimming capacities and behavior makes that this occurs over extensive areas, that can cross the borders of different countries, hindering the formulation of effective conservation measures. 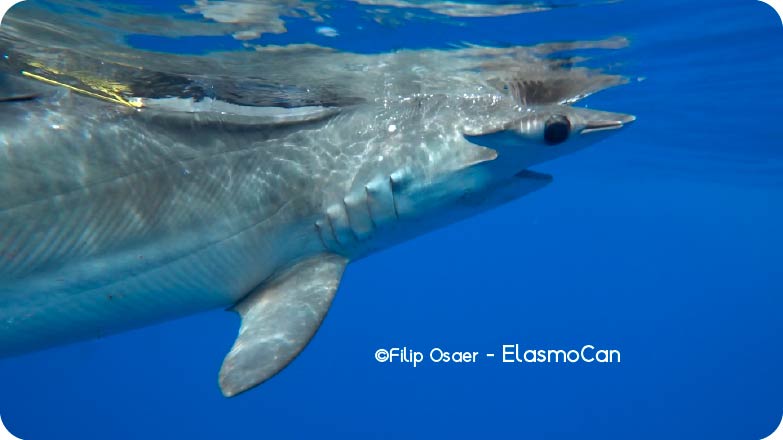 ElasmoCan developed the research project HAMMERHEAD SHARK RESEARCH with the aim to gather basic knowledge from the species and help in the management of their local populations. The study has focused on tagging campaigns in the islands of Gran Canaria, Fuerteventura y Lanzarote in locations where professional and recreational fishermen reported the presence of hammerheads over several days. This made it possible to confirm the presence of juveniles in these areas, and collect biological data and tissue samples, which will be used in future genetic and trophic studies.

In addition, the project has expanded its research employing telemetry techniques, that allow the researcher to receive data from a distance. A male juvenile smooth hammerhead shark Sphyrna zygaena was equipped with a satellite device north of the Special Area of Conservation from the marine NATURA 2000-network “Sebadales de Playa del Inglés” in collaboration with Rayco García Habas and Jonathan Fernández Ramos. Dr. Filip Osaer from ElasmoCan and project leader, highlighted the importance of this pioneering initiative in the Canarian Archipelago, using cutting-edge technology. He explained that the deployed device is of the type PSAT (Pop-up Satellite Archival Tag), that stores temperature, -depth and -light intensity data. 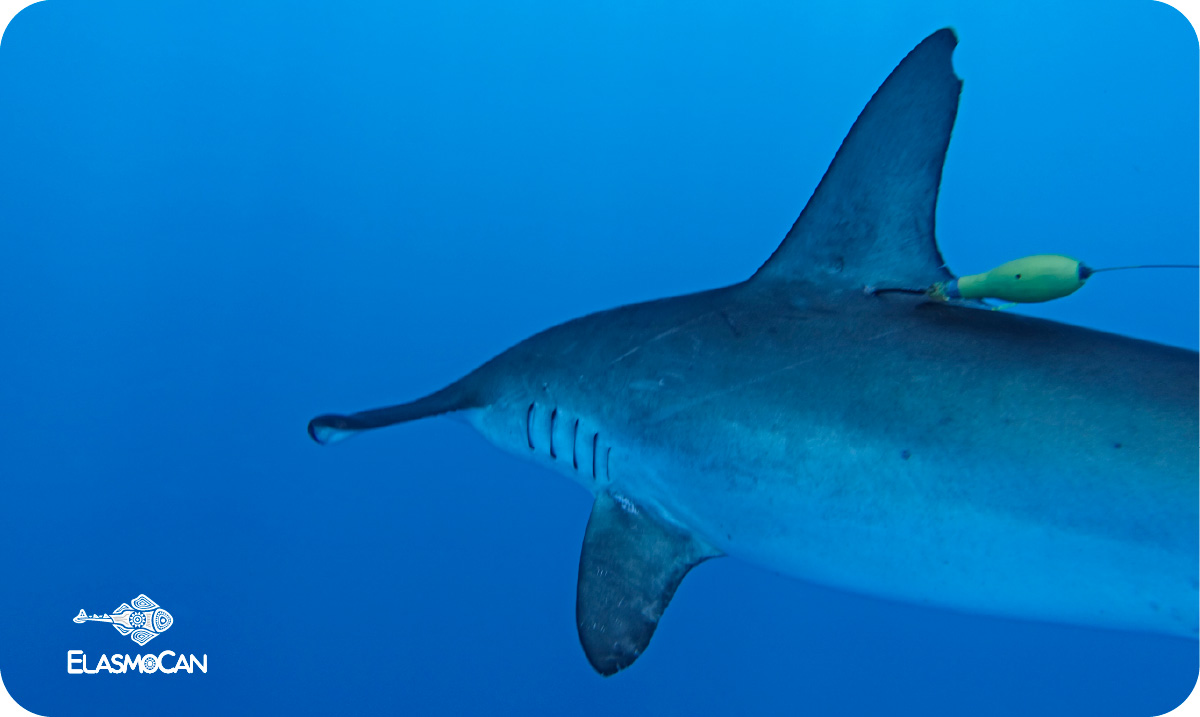 The instrument will release itself from the shark and float at the surface after 6 months to transmit the archived data to a satellite. There is a reward for the person that finds and returns the device to ElasmoCan.

This project is done with the authorization from the Ministry of Agriculture & Fisheries, Food & Environment, and with knowledge from the Canarian Government. 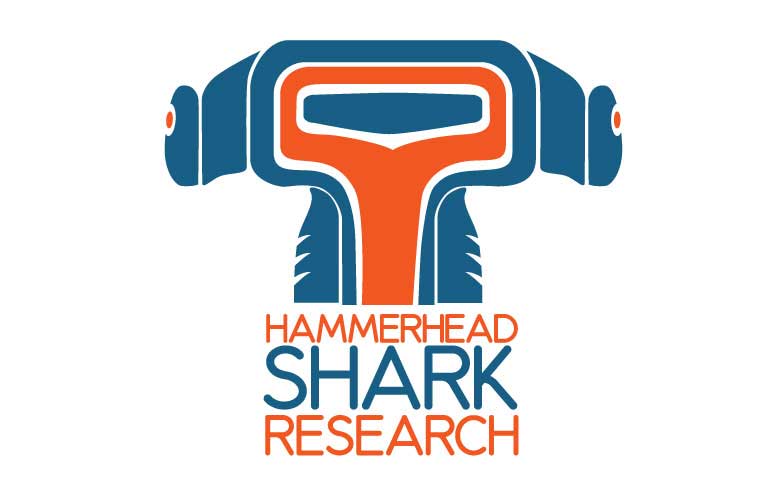