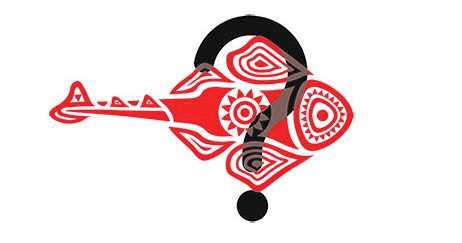 The conservation status of a species aims to reflect its probability to continue to exist or its extinction risk within a certain period, based on criterion such as presence and threats. The red lists incorporate and classify species that present a high extinction risk according to their threat level. Depending on the latter, different administrative protection and/or recovery measures will be applied.

Multiple organizations include the angelshark Squatina squatina in their threatened species list or evaluate its conservation status. This shark is still frequently encountered in the Canary Islands, but suffered important declines up to local extinctions in other regions of its wide distribution range. Due to this, it was included in different red lists with status ‘Critically Endangered’ or equivalent. This category is assigned when a species faces an extremely high risk of extinction in the wild in the immediate future. Some of these lists are:

Read more about our research lines and how these can help to elaborate conservation status evaluations.

ICES recommended zero total allowable catches (TAC) for S. squatina in the North Sea and adjacent regions starting 2009, expanding to the Northeast Atlantic in later years. This resulted in the European Council Regulation 43/2009 with ratifications until to date (2019/124). These acts prohibit Union fishing vessels and third-country vessels to fish for, to retain on board, to tranship and to land the angel shark (S. squatina). They also oblige to promptly release accidental captures without harming these individuals.

There also exist fisheries protection regulations related to the angelshark in fishing grounds off the Canary Islands that were not based on red lists or evaluations of its status, such as the Royal Decree 2200/1986. This act prohibits trawling and similar fishing arts to which angelsharks are very susceptible.